Since the first years of its establishment, the Republic of Cyprus has been implementing planning for the efficient use of the economic, human and natural resources of the state, with the ultimate goal of achieving the highest level of economic and social development. This was coordinated by the Planning Bureau of the Republic, which evolved into the current Directorate General for European Programmes, Coordination and Development. The first form of fiscal planning was depicted in “The First Five-Year Economic Development Plan" for the years 1962-1966, the first period in the life of the newly established Republic of Cyprus. In these Economic Action Plans or Development Plans, later renamed to Strategic Development Plans, reporting is made on the state of the economy by sector for the period in question, the challenges faced, while actions to achieve specific objectives set in each of these areas are recorded.

No tags recorded for this item. 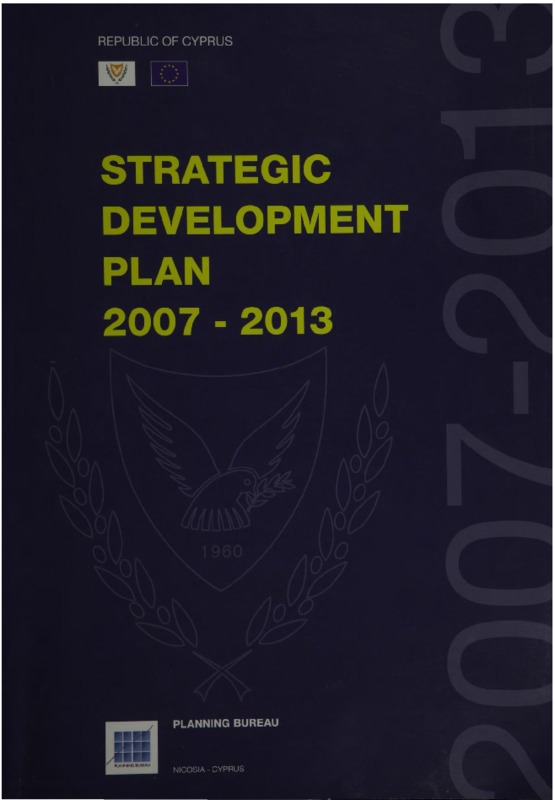